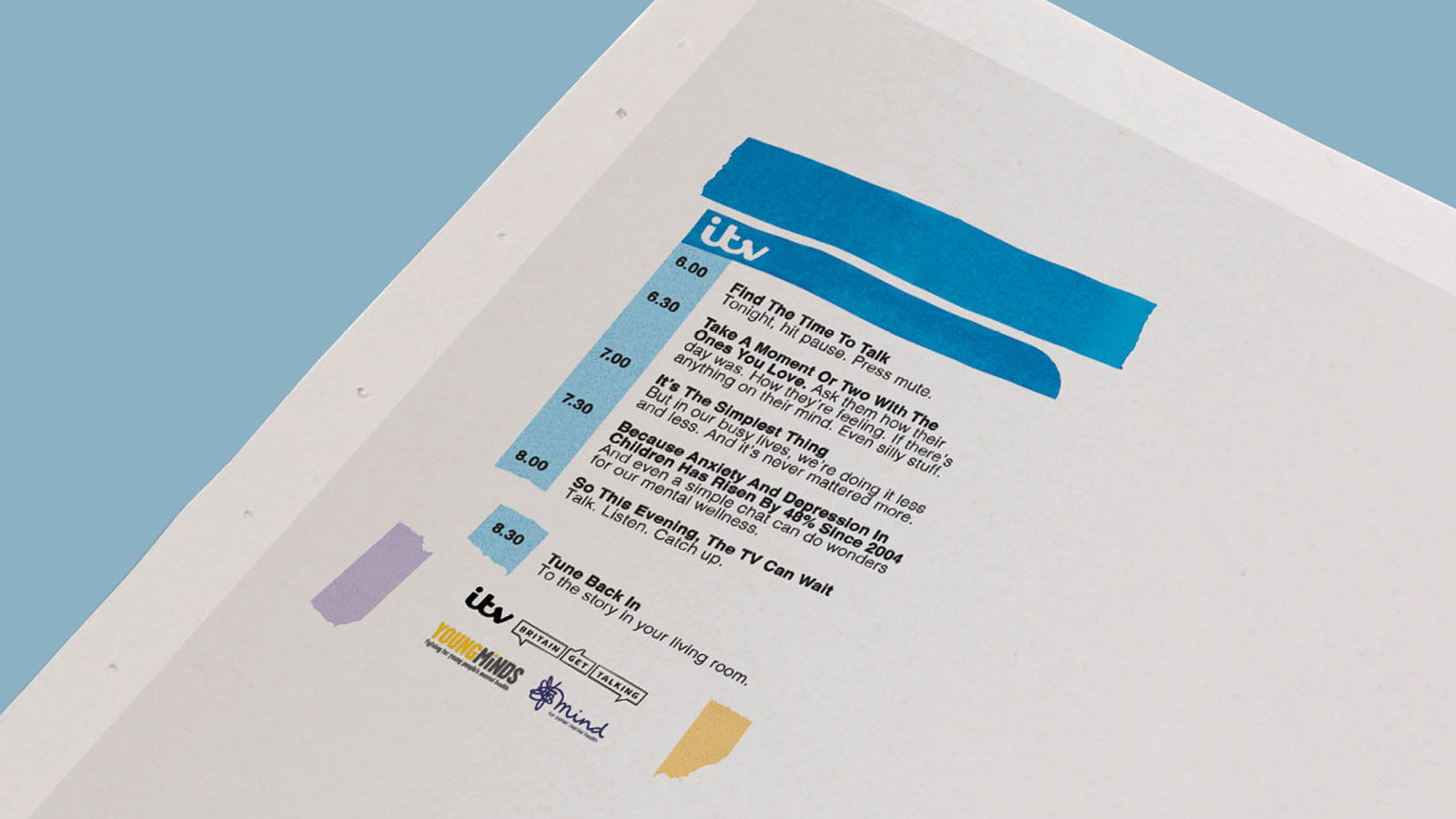 A new campaign sees the station get Britain talking through a canny use of print media.

Complementing the television piece is an equally striking newspaper campaign that makes great use of print and design, as courtesy of London studio Uncommon.

Designed in-house by Uncommon, the print designs play with negative space in a stripped back approach. The work replicates ripped out TV listings but instead of the program guide, the copy shows moments of compassion from loved ones using a spot-on colloquialism.

Each print execution closes with the line ‘Tune back in to the story in your living room’, echoing the closing line that breaks the silence of the TV ad.

The above reads: “How Was School Today? Mother battles teenage monosyllabism when grunted response of ‘Fine’, suggesting everything might not be.

The work will run across print outlets such as The Guardian, The Observer and The Sunday Times Culture Magazine, and ranks alongside other ingenious branding from Uncommon such as their wildly deranged adverts for mortgage company Habito.

While those ads derive their power from pure excess, the ITV campaign makes a nice contrast in remembering that less can be more when it comes to getting your message across.

Read next: Illustrators’ raw and honest accounts of how they’ve coped with mental illness

Note: We may earn a commission when you buy through links on our site, at no extra cost to you. This doesn’t affect our editorial independence. Learn more. 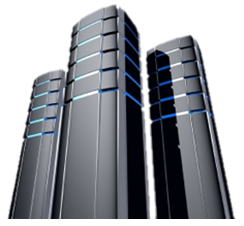 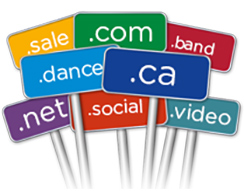 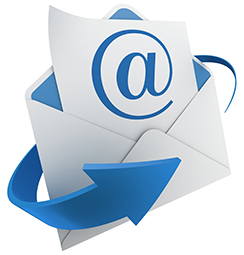 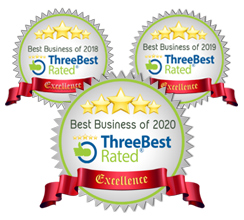